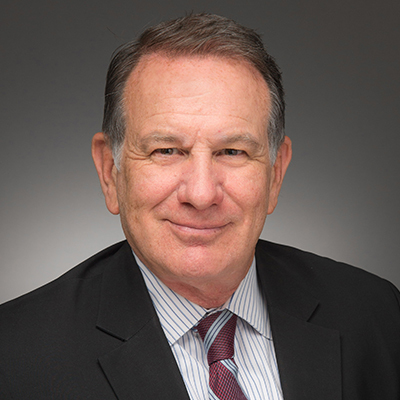 Dr. Bernard Nahlen is the Director of the Eck Institute for Global Health. His career has been spent working to address the many diseases that disproportionately impact people in low- and middle-income countries. From 2007-2017 he served as the Deputy Coordinator of the U.S. President’s Malaria Initiative (PMI). When launched in 2005, the goal of PMI was to work to reduce malaria-related mortality by 50% across 15 high-burden countries in Africa through rapid scale-up of proven tools for malaria prevention, diagnosis and treatment. During his time as technical lead, PMI expanded to 24 high-burden countries in Africa as well as to Cambodia, Myanmar and Thailand and developed effective partnerships with Ministries of Health, multilaterals (WHO, UNICEF, UNDP, World Bank, the Global Fund), other bilateral aid agencies in the UK and Australia, private foundations (Bill and Melinda Gates Foundation, Clinton Health Access Initiative), non-governmental organizations, and the private sector. In 2015 WHO reported that malaria deaths had declined by 60% globally compared to the baseline year 2000.

A graduate of the University of Notre Dame and the University of Arkansas for Medical Sciences, he completed his residency in Family Practice at the University of California, San Francisco, as well as a second residency in Preventive Medicine at the Centers for Disease Control and Prevention (CDC). In 1992 he arrived in Kenya where he spent the next 7 years as Director of the CDC field research station in collaboration with the Kenya Medical Research Institute (KEMRI). Under his leadership the field station conducted several seminal studies, including the health impact of insecticide-treated bed nets for malaria prevention in an area if intense perennial transmission, the efficacy of intermittent preventive treatment for control of malaria in pregnancy, and interactions between HIV and malaria among pregnant women and children. From 2000-2005, he served as Senior Technical Advisor to the WHO Global Malaria Programme, where he led the Monitoring and Evaluation team and the Malaria in Pregnancy teams. From 2005-2006, Dr. Nahlen was Senior Advisor in the Performance Evaluation and Policy unit of the Global Fund to Fight AIDS, Tuberculosis and Malaria.

View all of Bernard Nahlen's Publications