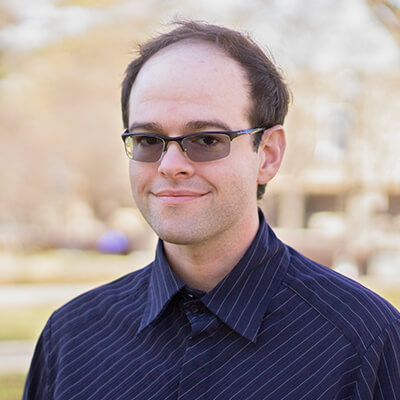 My research focuses on the cascading effects of mammalian consumers, specifically how overabundant herbivores and mesopredators (mid-sized predators) affect community structure and biodiversity in forest ecosystems. Humans have eliminated large top predators from much of the world, and in their absence ungulates have become important drivers in the reduction of biodiversity and plant cover through sustained and intensified selective foraging. The loss of top predators has also released several mesopredators from top-down regulation, which has lowered the abundance and biodiversity of small prey species. I am also particularly interested in the use of healthy top predator populations as management tools for mitigating and/or reversing these abundance and biodiversity losses through the generation of trophic cascades. Much of this work is ongoing as part of a long-term research study at UNDERC-East, and I am expanding some of this work to UNDERC-West.