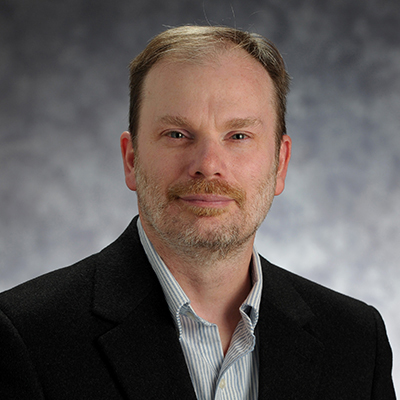 Mycobacterial species have a long history as human and animal pathogens and are the etiological agents of diseases such as tuberculosis and leprosy. Tuberculosis (TB), caused by the bacteria Mycobacterium tuberculosis, is a particularly deadly disease accounting for approximately 1.5 million deaths annually and is the leading cause of death due to a single infectious organism.  A global threat in recent years has been the significant increase in multi-drug resistant strains of M. tuberculosis. Other pathogenic mycobacteria include M. avium, a major opportunistic pathogen of AIDS patients in the United States, and now increasingly associated with COPD and Cystic Fibrosis patients.

Another major line of investigation is deciphering the role of secreted exosomes in disease transmission.  Using cell and animal models, our lab was the first to show that some mycobacterial components can be released from infected cells via small membrane vesicles called exosomes, and exosomes in turn can modulate the host’s innate and acquired immune response. We continue to characterize this population of exosomes as well as elucidate the importance of exosome biogenesis in M. tuberculosis pathogenesis. In related projects, we are investigating exosomes present in the sera of TB patients as potential diagnostic markers of disease as well as the possible use of exosomes as a novel TB vaccine.

We also have ongoing studies to evaluate and develop a new class of antibiotics that show potent activity against M. tuberculosis and other pathogenic mycobacteria.  Our goal is to advance these drugs for the treatment of multi-drug resistant strains of M. tuberculosis as well as treatment of non-tuberculosis mycobacterial infections.  The latter group have been particularly difficult to treat with success rates reaching only 50%.  This work is in collaboration with chemist at Notre Dame and with other academic and industrial partners around the world.

We employ cellular and immunological experimental approaches in combination with whole animal studies and the analyses of clinical samples. The goal of our research is to help control mycobacterial infections through a better understanding of Mycobacterium-host interactions and develop the next-generation of diagnostic tools, vaccines and antibiotics directed toward eradicating TB and other mycobacterial diseases.

View all of Jeff Schorey's Publications