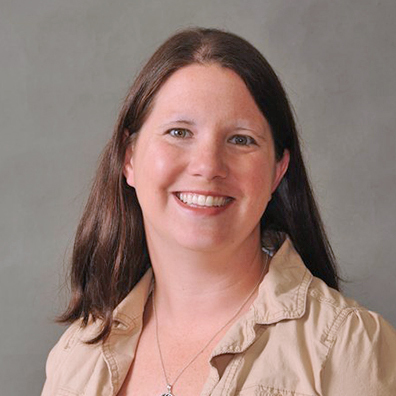 My laboratory focuses on a tumor suppressor called Adenomatous Polyposis Coli (APC) in the development and progression of cancer. We are particularly interested in the function of APC that is independent of it’s role in regulation of the Wnt/β-catenin signaling pathway. We have found that down-regulation of APC results in activation of the focal adhesion kinase (FAK) pathway, Src kinase, the STAT3 transcription factor, and epithelial membrane protein 2 (EMP2). Consistent with this, there are two broad over-arching themes in my laboratory.

The first is looking at the maintenance of epithelial polarity and the relationship between the APC, polarity, and tumor development. In this case, we use a variety of in vitro and in vivo model systems. We have begun to understand the through APC’s interactions with the cytoskeleton and known polarity complexes, APC itself is able to maintain apical-basal polarization. We are also interested in how the loss of polarity leads to tumor development in epithelial tissues.

The second ongoing project looks at the molecular basis by which APC loss mediates the development of breast cancer and chemoresistance. We have found that APC loss results in resistance to standard chemotherapeutic agents and that we are able to use combination therapy to alleviate that resistance. Again, we use a combination of in vitro and in vivo model systems to answer these important questions about treatment of breast cancer patients. Finally, we are beginning to perform data mining studies and investigating the mutation and methylation status of breast cancer patients with loss of APC.

View all of Jenifer Prosperi's Publications