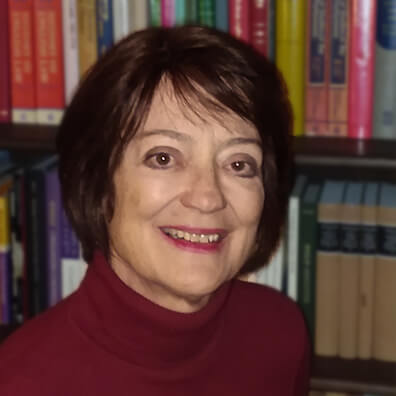 Most of Dr. Shrader-Frechette's research analyzes mathematical, biological, or ethical problems in quantitative risk assessment, public health, or environmental justice (EJ) --especially those related to radiological, hazardous-waste, or energy-related risks. Her work appears in both science journals such as Science, and in philosophy journals such as Philosophy of Science. Her latest NSF grant has been on methodological problems in epidemiological statistics/quantitative risk assessment. The US NSF has funded her scientific research (with her as PI) continuously for 28 years. She has authored more than 400 journal articles and 17 books, including Burying Uncertainty; Method in Ecology; Risk Analysis and Scientific Method; Risk and Rationality; Tainted: How Philosophy of Science Can Expose Bad Science; Taking Action, Saving Lives; What Will Work: Fighting Climate Change with Renewable Energy, Not Nuclear Power. Her work has been published in 13 languages, and she has been a member of many boards and committees of the US National Academies of Science. She also advises numerous governments (including those of the US, Australia, Canada, Netherlands , Norway, and Sweden) and many organizations (including the UN, World Health Organization, International Commission on Radiological Protection, the US Department of Energy, and the US EPA) on energy, hazardous waste, and environmental matters. Because of the long-term, pro-bono, environmental-justice scholarship and service work that she and her students continue to do, in 2004 the World Technology Association gave her its 2004 Ethics Award; in 2007 Catholic Digest gave her its “Heroes” Award; and in 2011 Tufts University gave her its Jean Mayer Global Citizenship Award.

View all of Kristin Shrader-Frechette's Publications