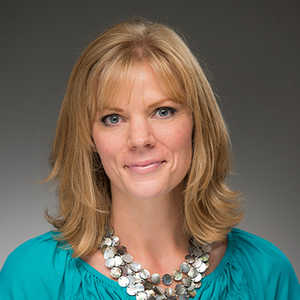 I am committed to improving pedagogical approaches in higher education. I am involved in course and program development, and use research quality assessment in my teaching to determine the efficacy of new pedagogical approaches on student learning. These data are used to improve the quality of my instruction in the classroom, and when appropriate human subjects consent is given, these data are published to contribute to the larger educational community.

In addition to the aforementioned pedagogical interests, my graduate and post-doctoral training were in the field of behavioral neuroendocrinology, and I have a continued interest in sex-differences in gonadal hormone-dependent changes in brain structure and animal behavior during puberty and adolescence. With the onset of puberty, the adolescent brain is subject to extensive sex-specific organization by gonadal hormones, estrogen and testosterone, in a sex-biased manner. My research interests focus on how pubertal gonadal hormones differentially influence the development of the prefrontal microcircuitry in male and females during adolescence, with particular curiosity regarding sex differences in mental illness.