The Medvigy research group studies terrestrial ecosystems and their interactions with climate. 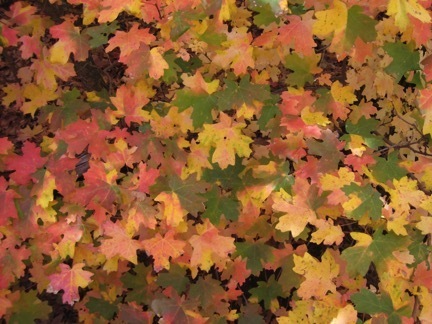 Specific questions that we are addressing include:

1. How does lack of water affect terrestrial ecosystem productivity? We are particularly interested in this question in the context of tropical dry forests, which have been called the most threatened biome on Earth. 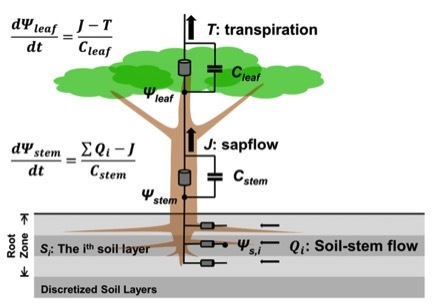 2. Tropical savannas are characterized by a delicate co-existence between trees and grasses. How does precipitation regime affect this co-existence?

4. Some of the most marked temperature increases over the last few decades have occurred at high latitudes. How are boreal forests responding to changing climate? 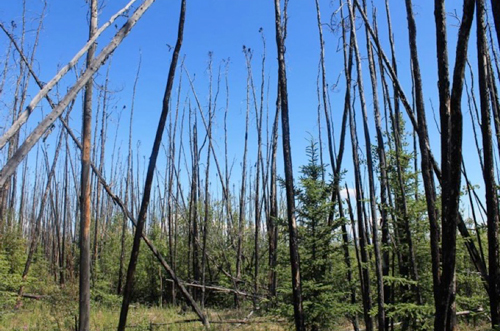 5. Some arctic ecosystems have surprisingly been implication as sinks of atmospheric methane. Under what conditions might the Arctic act as a methane sink, now or in the future? 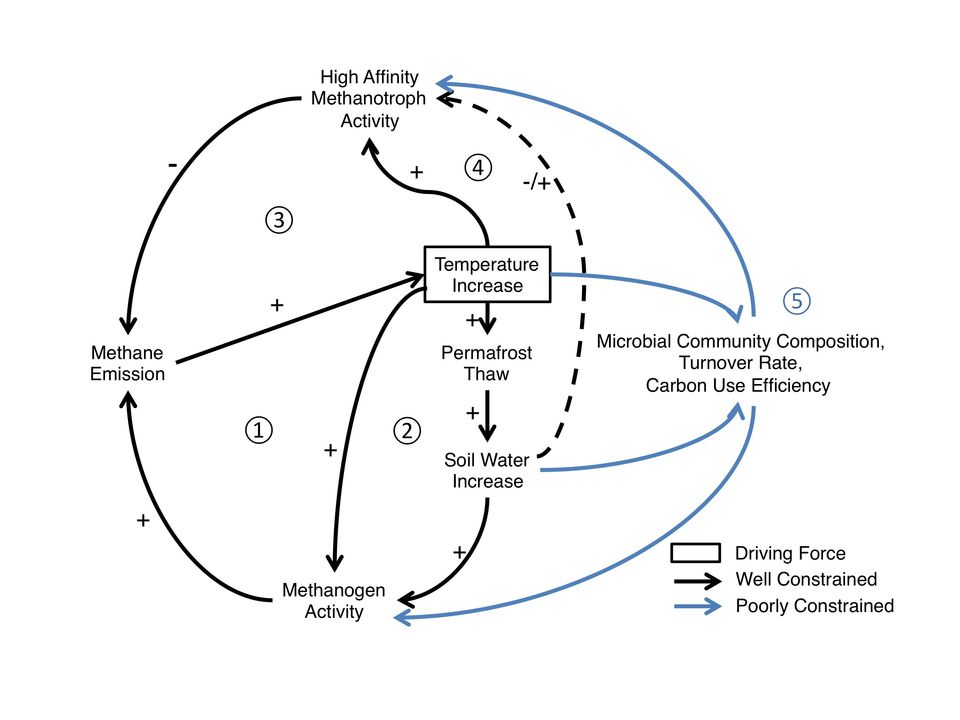 Deforestation of tropical rainforests and climate change: Tropical deforestation is another major driver of change in both terrestrial ecosystems and the atmosphere. About 20% of the Amazonian rainforest has already been deforested. This deforestation affects the land-atmosphere exchange of energy, water, and carbon dioxide. It is ultimately expected to affect temperature and precipitation, including in regions that have not been deforested. Have precipitation patterns already shifted in response to deforestation? Might the climate of remote regions of the work ultimately be affected by deforestation? My group seeks to these and other questions in order to improve our knowledge of the consequences of tropical deforestation for both the atmosphere and for ecosystems. 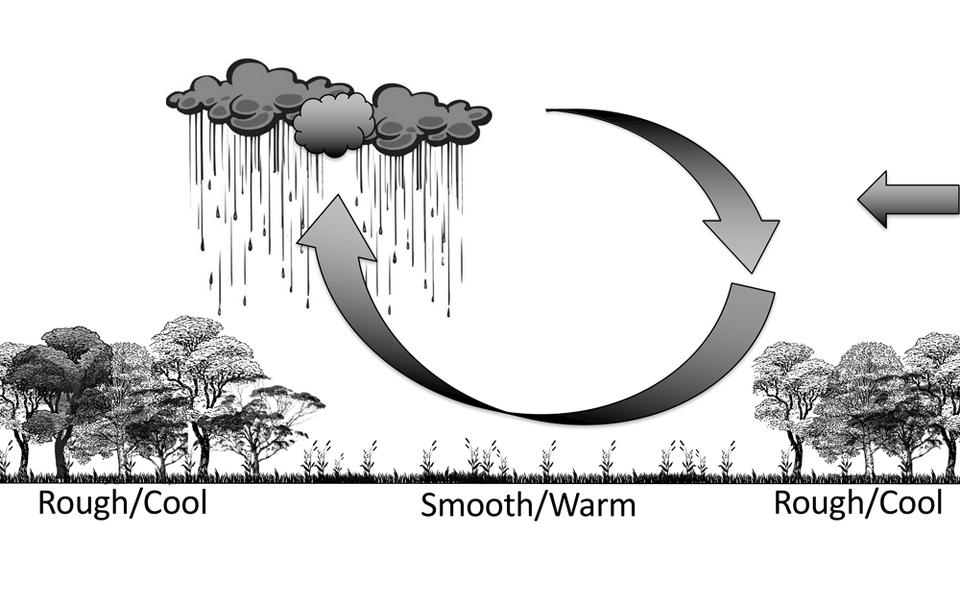 The tools we use: The Medvigy group’s approach is to use numerical models as tools for understanding. We are continually developing the Ecosystem Demography model. This model simulates the dynamics of terrestrial ecosystems on time scales from seconds to centuries, and on spatial scales from organisms to continents. We also develop other process-based vegetation models as particular research problems warrant them. We have been studying the atmosphere and land-atmosphere interactions using the Ocean-Land-Atmosphere Model. All of our models are tightly tied to empirical data through all stages of development, parameterization, and evaluation.

Collaborative research: We frequently collaborate with other groups and are generally happy to share our models. We work closely with field and laboratory scientists and are enthusiastic about using data to inform models and vice-versa. For example, we are currently are working on a DOE-funded project with Jennifer Powers (Univ. Minnesota). This project focuses on tropical dry forests. We are using measurements from Costa Rica, Mexico, Colombia, and Puerto Rico, and nutrient fertilization and rainfall exclusion experiments are being carried out in Costa Rica. 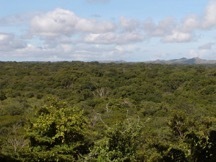 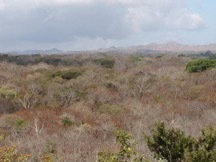